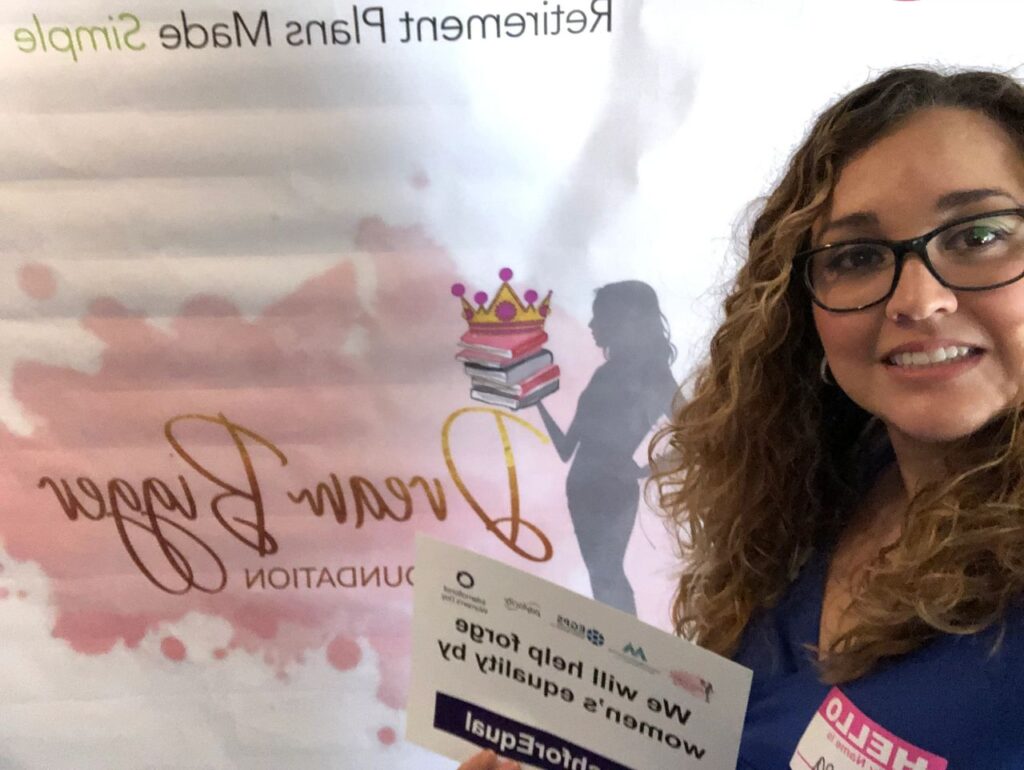 When I was contacted by Melissa Marin and asked to be on a panel with Dream Bigger Foundation to share how I became an attorney I didn’t know exactly what to expect. I’d be speaking about the hardships in my career path and how I eventually started Attorney in Heels™. From what I understood the room would be all teenage girls whom we were tasked with telling them our stories, mentoring, and teaching them goal setting in order to help them be inspired to Dream Bigger.

I was excited to take on the task, but I wasn’t sure how much of an impact telling my story would have. I sat on a panel with three other amazing women, who each recounted their stories about their hardships as children and teenagers and how the decisions they made at those pivotal times in their youth shaped who they became, their strength, and the career paths they eventually would choose and become incredibly successful in.

My story was very similar, I recounted the odds I had to overcome; we can’t day that women of color face insurmountable odds. I spoke of the odds I had faced to be the first person in my family to go to college.  How I faced the odds where less than 2% of all lawyers are Latina Women; and the odds I faced that I’d pass the bar on my first try, or even at all.

I spoke of the cultural, geographical, and language barriers I faced as a child of immigrants who was raised on both sides of the border, and as a student who was overlooked a lot in my education because of my background. However, I described of how each of my hardships made me stronger, shaped who I became, and fueled my determination to beat those odds. All of which was driven by hard work, long hours and sacrifices I made along the way.

When I finished my panel I became surrounded by several young teens asking questions and seeking guidance; and I felt incredibly touched. I realized something had resonated with them. That my story wasn’t just a story, but a reference point. One that told the girls that If I could accomplish my goals they could too. And that was true with all the other women who told their stories, you could see how the girls became curious, inspired, and motivated with each story that was told. At the end of the event you could see the girls were enthused and grateful to have been a part of it.

The Dream Bigger Foundation, “dreamed up”, and put together this event within six weeks!!

And it was incredibly well done. I was impressed with the people involved, the activities, the structure, and the energy that filled the room during this event. The Dream Bigger Foundation is a force to be reckoned with. I can’t wait to see what they’ll do next for young women all over San Diego, and maybe even beyond. I plan to stay involved with Dream Bigger Foundation in some capacity, as they have inspired me to do more of this work in mentorship of young women.  If you’d like to volunteer, sponsor, or participate with the Dream BiggerFoundation feel free to reach out to me and I’ll connect you with Melissa Marin and her team. Stay Strong and Dream Bigger Everyone!! – Attorney in Heels ™ 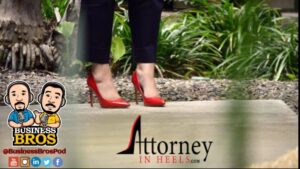 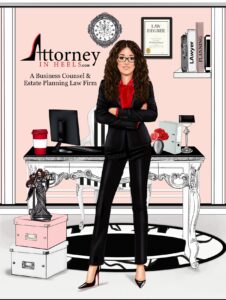 WHAT IS ATTORNEY IN HEELS? 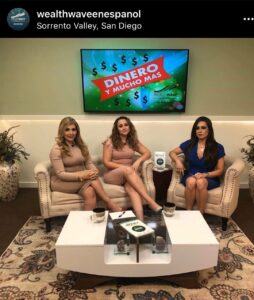