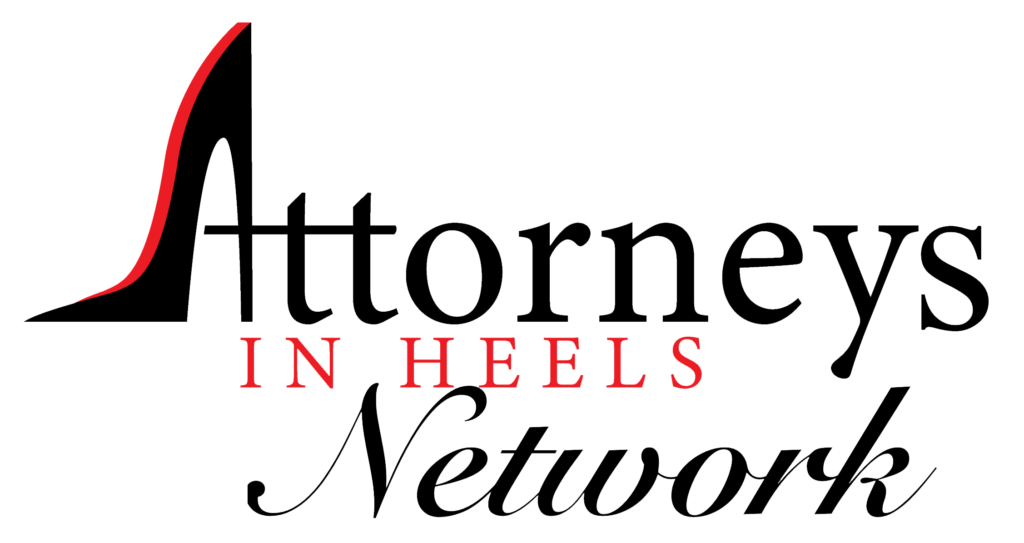 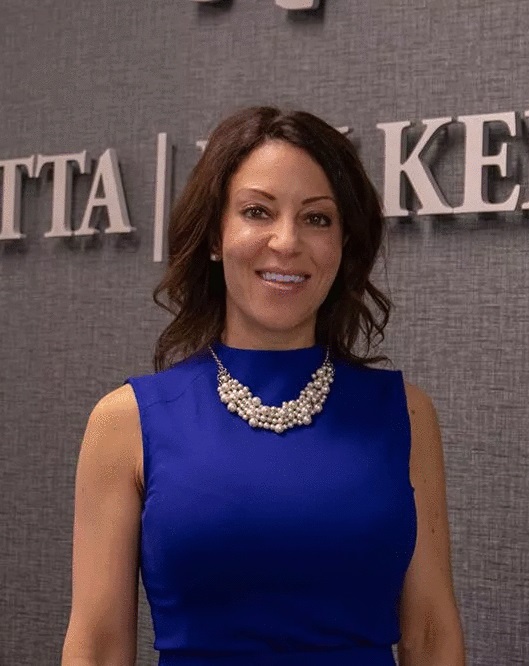 Charlotte grew up in New Jersey and began her career in the entertainment industry at a young age. After obtaining her B.A. in Theater from Rider University, she moved to Las Vegas and worked professionally as a performer on the Las Vegas Strip for eight years and was featured in local television commercials. While in Vegas, Charlotte earned a certificate in holistic nutrition and became a nationally qualified fitness competitor. Charlotte always said, if she ever stopped performing, she would become an attorney.

In 2014, that’s exactly what she did. She moved to San Diego, attended California Western School of Law, and graduated with high honors in the top 2% of her class. During law school, Charlotte worked as an extern for the Honorable Judge Bencivengo and as a law clerk at Thorsnes Bartolotta Mcguire. In September of 2016, Charlotte had the honor and privilege of working for one of the most renowned trial attorneys in California, Mr. Robert Hamparyan, where she went on to become the youngest associate trial attorney ever to work at his firm after passing the bar.

Charlotte is an experience Litigator in a variety of cases including:

Consult with an Attorney in Heels
15 min | Free

BOOK AN ATTORNEY IN HEELS